In June I took part in Digital Fancies: Bioresponsive E-Textiles and 3D Printing in Fashion, a group show held at Digits2Widgets, London, which highlighted how responsive and emotive input, 3D printing and e-textiles has become intertwined with fashion and design. The exhibition was part of London Tech Week, which was a series of technology events held during 12-16th June 2018.

At the 2-day show I presented AnemoneStarHeart, one of my emotive wearable PhD research prototypes. AnemoneStarHeart is an EEG driven emotive wearable, a device that gathers and processes physiological data, which is then amplified in this case via an LED display, but could as easily be reflected for example as an aural or haptic response. It was developed from feedback gleaned from my PhD user studies and was specifically developed for a group of women who said that they were interested in seeing and visualising their EEG data, but in private instead of public spaces, particularly to illuminate a room as ‘mood lighting’. 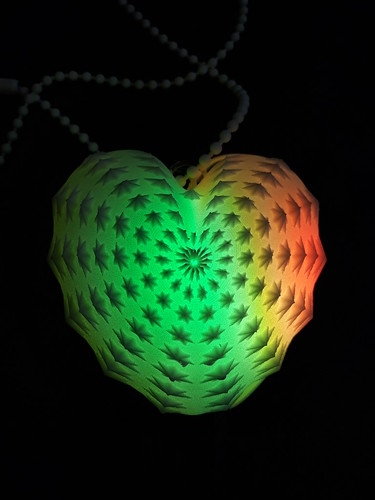 The device is an iteration of the EEG Visualising Pendant for social situations. The heart-shaped pendant can be for broadcasting data in intimate social situations with friends, partners or family, as an aid for relaxation via meditation, and also for monitoring productivity. The pendant is created as an opaque selective laser sintered (SLS) nylon heart, which reflects user study feedback in which women said that they would like their wearables to be bespoke or personalised in design. The heart acts as an enclosure for the device’s electronics and the opacity of the nylon heart as a diffuser for coloured light emitted from LEDs (light emitting diodes), which react to and visualise the incoming EEG data in real time. The brightness of the NeoPixel LEDs can be increased or dialed down depending on usage requirements, which allows it to be used as mood lighting for a room or as an oversized pendant. 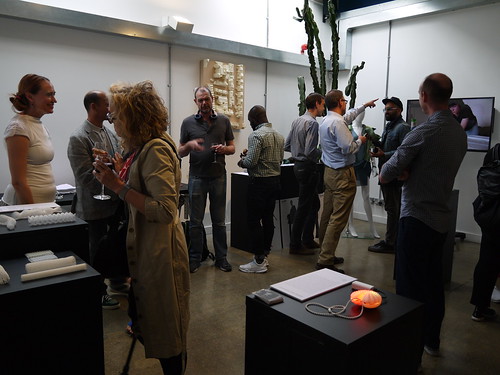 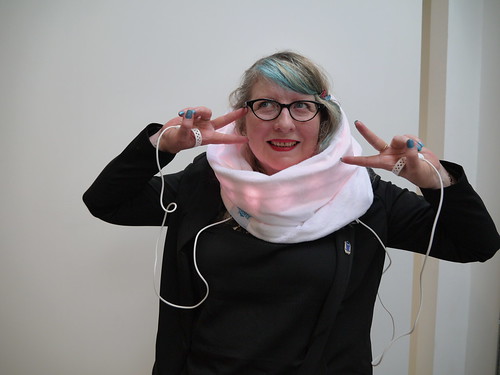 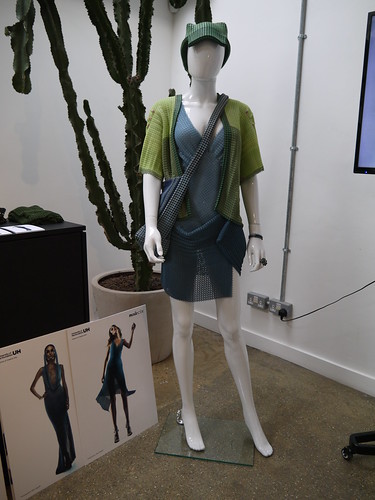 Garments and accessories by Modeclix 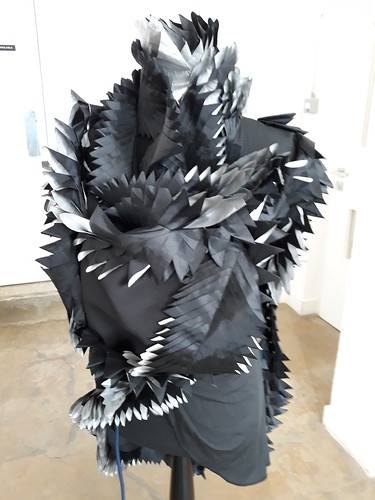 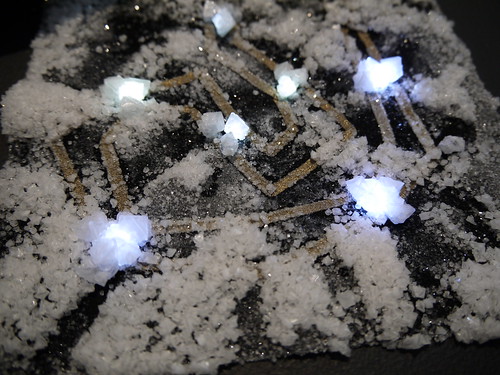 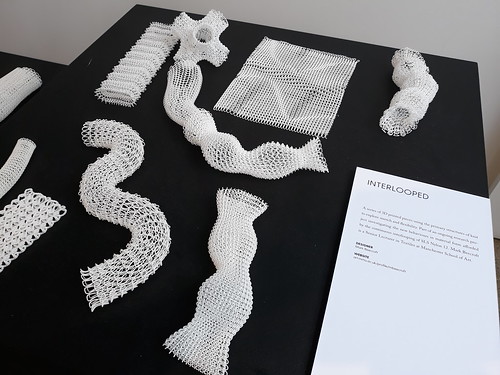